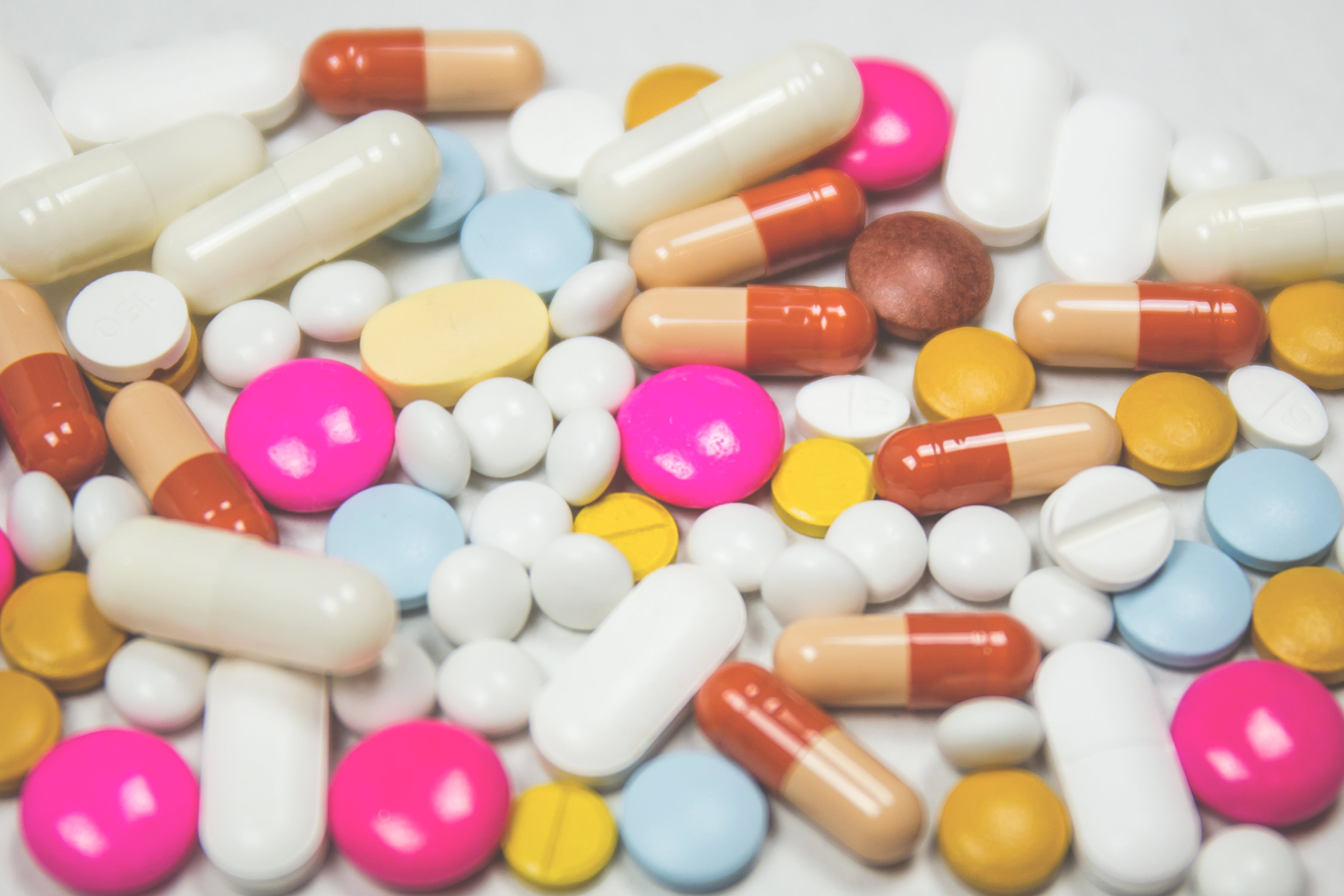 They’re sold in stores, which means they must be safe, right? Actually, not always. Dietary supplements are not subject to the same regulations and testing procedures as prescription medication.

If you have been hurt by a dietary supplement, herb, or vitamin, you could be entitled to compensation. A Boca Raton personal injury lawyer can help.

Many consumers assume that any pill or capsule marketed as a vitamin or supplement has to go through rigorous testing before being sold to the public.

In reality, the dietary supplement and vitamin industry regulates itself and has done so ever since Congress passed the Dietary Supplement Health and Education Act in 1994.

The Food and Drug Administration (FDA), which regulates prescription and over-the-counter medication, does not have to approve a vitamin or supplement before it is sold to the public.

Instead, vitamin and supplement companies are responsible for:

Because the vitamin and supplement industry is self-regulating, medical experts say there is a dangerous lack of safeguards to protect consumers. The dangers are amplified by the fact that many people equate “natural” with “healthy”.

In some cases, people even stop taking their prescription medication in favor of an herbal substitute – something doctors warn can lead to serious injuries and death.

When a dietary supplement or vitamin causes injury or death, it can take years for a harmful product to be pulled from store shelves.

In the case of ephedra, an herb marketed as an appetite suppressant, it took the better part of the 1990s and early 2000s for the FDA to take notice of the supplement’s dangers.

The FDA finally banned the sale of ephedra in the U.S. in 2004, but not before the supplement had been linked to 155 deaths, including that of a major league baseball pitcher.

Since the ban went into effect, studies show the number of ephedra-related deaths in the U.S. has dropped by more than 98 percent.

Unfortunately, other dietary supplements have caused devastating injuries and deaths. Most recently, caffeine powder has been linked to at least two deaths.

In 2014, an 18-year-old boy collapsed and died after ingesting more than 70 micrograms of pure caffeine powder. Unlike caffeine found in coffee and sodas, caffeine powder is undiluted.

A single teaspoon is equivalent to 25 cups of coffee. Because caffeine powder is unregulated, anyone can purchase it, including teens looking for an energy boost.

In 2015, former NBA basketball player Lamar Odom was discovered unconscious in Las Vegas after taking a dietary supplement designed to mimic the effects of the prescription drug Viagra.

If your health has been compromised by a prescription drug, vitamin, mineral, or dietary supplement, contact a Boca Raton personal injury lawyer.