Legal Blog → Does a Switch from PIP to Bodily Injury Coverage Make Sense? 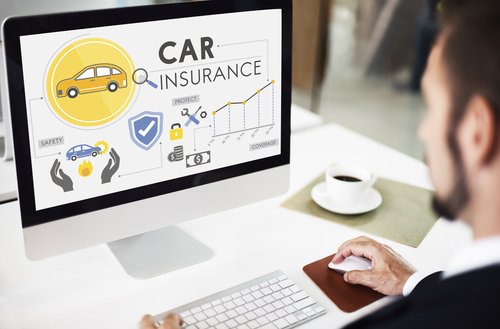 Many personal injury attorneys in Florida are supportive of the new legislation that is being considered to eradicate Personal Injury Protection (PIP), which is also referred to as “No Fault” coverage. Instead, it will be mandatory for all Florida drivers to purchase bodily injury liability coverage. The reasons for this change and why so many people are supportive of it are found here.

The Problems with PIP

The way the law is currently, means that if an accident occurs, a person is eligible for medical coverage, even if the accident is their fault. Liability in the state of Florida isn’t a factor. In fact, Florida law doesn’t require drivers to carry coverage that will have them take responsibility for the injuries they caused other drivers. It only requires coverage for medical expenses and lost wages of up to $10,000 for themselves.

Is this Really Fair?

The problem many have with this system is that how is this fair to the person who suffered an injury because of a negligent driver? Florida is one of the few states that has a “PIP” law in place.

In fact, as you drive through the state you can see many medical outfits that are obviously advertising on billboards encouraging these claims. The reason for this is obvious – they want the PIP money.

Why Bodily Liability Coverage may be a Better Option?

If car accident claims were only provided for liability claims, then you would no longer have to worry about questionable claims that are often filed. Instead, the attorney would want to be sure the case would be successful, or they would not get paid. This means they wouldn’t take on “questionable” cases.

A Scenario to Consider

If someone is hit by a driver with no bodily injury coverage, or just $10,000 covering all the related expenses is going to be difficult. However, for those who have $25,000 per person and $50,000 per accident in coverage, it would be an entirely different story. However, it is a good idea for the Legislature to also require this same amount type of coverage for the Uninsured Motorist benefits. The fact is, there are just far too many negligent and irresponsible drivers on the roads in Florida that are driving around with no insurance, at all.

The fact is, making the switch from the current system of mandatory PIP to the proposed system of mandatory bodily injury coverage is a change that makes sense, and it is one that has made sense for Florida drivers for years. This proposal was first introduced in 2012, and now, in 2017 it is starting to gain traction again. It is a better deal for drivers in the state of Florida and ensures they are held accountable for the damage that they cause to others on the road.

If you have been injured in a car accident because of the fault or negligence of someone else, then it is best to seek services from a personal injury attorney. To learn more, contact personal injury lawyer Scott J. Sternberg by calling 561-449-2362. 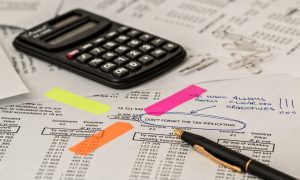