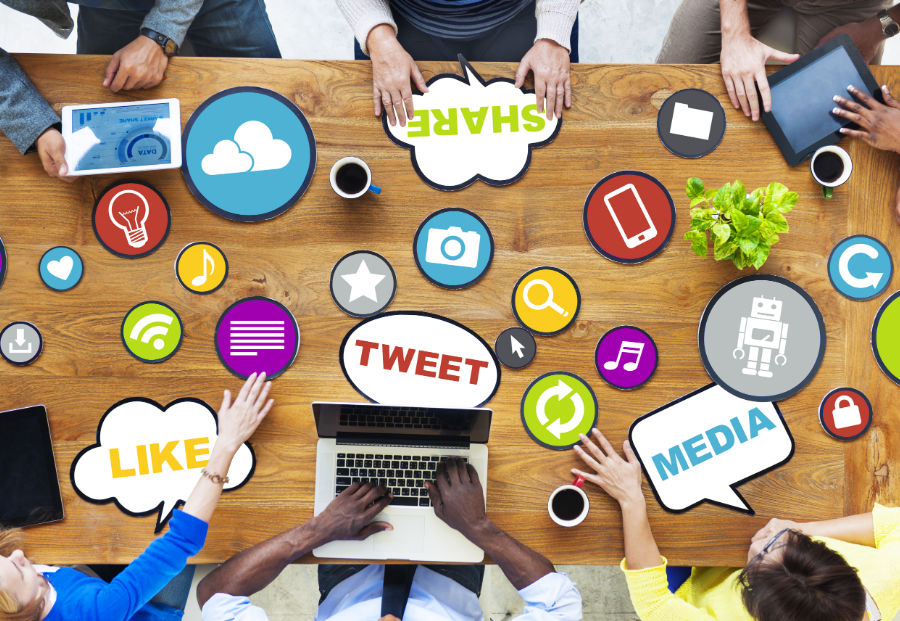 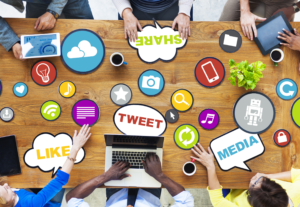 Social media is been a revolutionary technological discovery which allows people from across the world to share their lives with each other. It has many benefits, but there are plenty of downfalls as well. If you are filing a workers’ compensation lawsuit, for example, social media could be your enemy.

While you have a right in America to have a social media account, what you post – and what others post about you – can and will be used against you if you have filed a workers’ compensation lawsuit.

Here are a few ways social media could sabotage your worker’s compensation case.

What you post on social media sites is public. Your accounts may be set to private, but even still, you cannot reasonably expect that someone won’t be able to find what you have posted. And when someone does find what you post, they will certainly try to use it against you.

Social media could be your undoing even if you don’t post anything. Neighbors, family and friends posting a picture of you on their accounts could work against you as well. You may not be doing anything wrong and you legitimately can’t work because of an injury, but you don’t want the online perception to be that things are OK. Social media posts can often be taken out of context and potentially used to deny your workers’ compensation claim.

Posts Can’t Be Taken Back

The tenant is simple: Once it’s live, it’s there forever. Even if you, or someone else, deletes the post, it is still alive and well on the Internet. Further, deleting your posts or social media accounts when you’re involved in a workers’ compensation case could be looked upon as you tampering with the case’s evidence, which is illegal, even if your intentions weren’t malicious.

How to Handle Social Media

In addition, make sure that you change your privacy to be at the highest security level that you can, and don’t accept any follower or friend requests from, or communicate with, any people you do not know. Defendants and their insurance companies will be scouring the internet to build their case against you, and getting access to what you post on your social media page by requesting to follow you or be friends with you is one way they put you under surveillance.

Be Careful on Social Media

If you’re involved in a workers’ compensation lawsuit, you need to be careful with your usage of social media. It’s best to avoid it altogether if you have filed a worker’s compensation case, but if you can’t, limit what you post and set your privacy levels to the highest they can be. 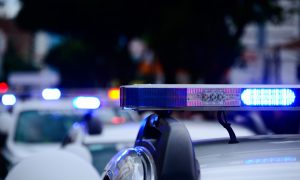