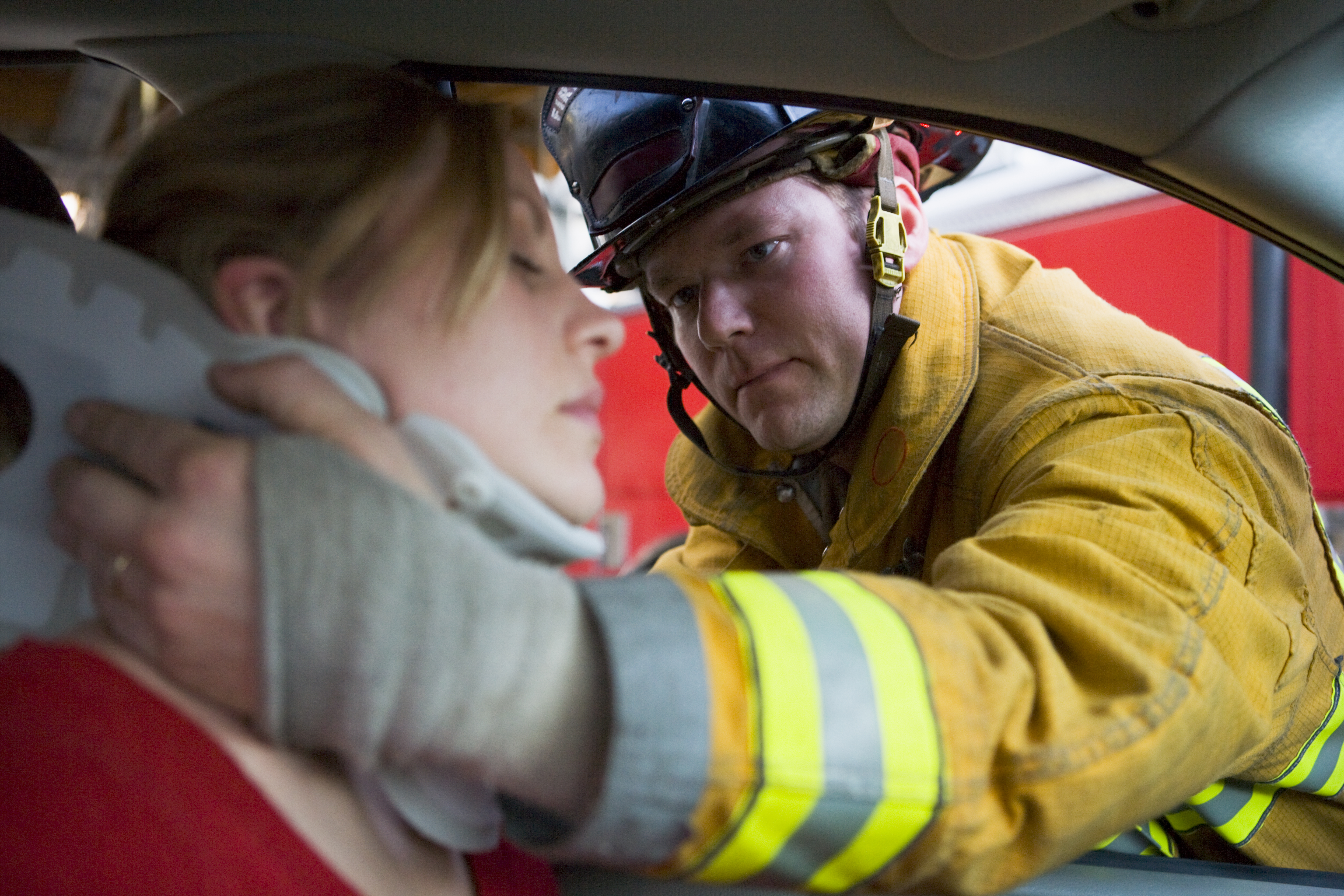 In the state of Texas, more than 3,000 traffic fatalities occur each year. In 2016 alone, there were 17,602 individuals who suffered serious injuries in 14,217 crashes in the state. While it’s easy for those who have been hurt to point the finger at the driver of the other vehicle, sometimes those who suffer serious harm are passengers and it’s the driver in the same vehicle who is at fault.

Not everyone understands how legal matters work in a car accident during which the passenger is injured or killed as a result of the reckless or negligent behavior. However, it’s important to know that there is potential for legal action against the driver, even if you were a passenger in the vehicle.

What Can Be Done to Pursue Compensation?

In Texas, injured victims in a car accident can take legal action and seek compensation from any party who is deemed to be negligent, regardless of the factors involved. This includes filing a claim against the driver of the vehicle you are in if he or she was the negligent party.

Negligence often comes in the form of:

In these cases, there is a potential for an insurance claim to be filed against the negligent driver and their insurance, or for a personal injury lawsuit.

What Happens If the Crash Results In Death?

The individual who has passed are obviously unable to file any kind of lawsuit, but there are those eligible in the family who may file a wrongful death lawsuit against any and all negligent individuals involved in the crash.

In wrongful death cases, surviving spouses, children, other dependents, and various other surviving family members can sue for damages caused by the loss. Typically, these are decided by the courts, but having an attorney (laywer) on your side can help build a strong case to seek the maximum compensation to which you may be entitled.

Wrongful death cases often help the family deal with both economic and non-economic damages. Understanding what these are can be beneficial as you navigate the complex legal matters and keep you abreast on what’s to come next.

Economic damages are those in which the injured individual took an economic loss due to the damage such as medical costs and lost income. In wrongful death cases, funeral expenses may also be included. Non-economic damages cover those that are typically considered pain and suffering and emotional trauma. In wrongful death cases, these may include loss of guardianship, loss of consortium, and loss of companionship.

When you need to take legal action, having a skilled attorney (laywer) on your side can be one of the most important things. The defendant is backed by an insurance company and large legal team. You need someone on your side to advocate on your behalf and protect your rights to justice and compensation.