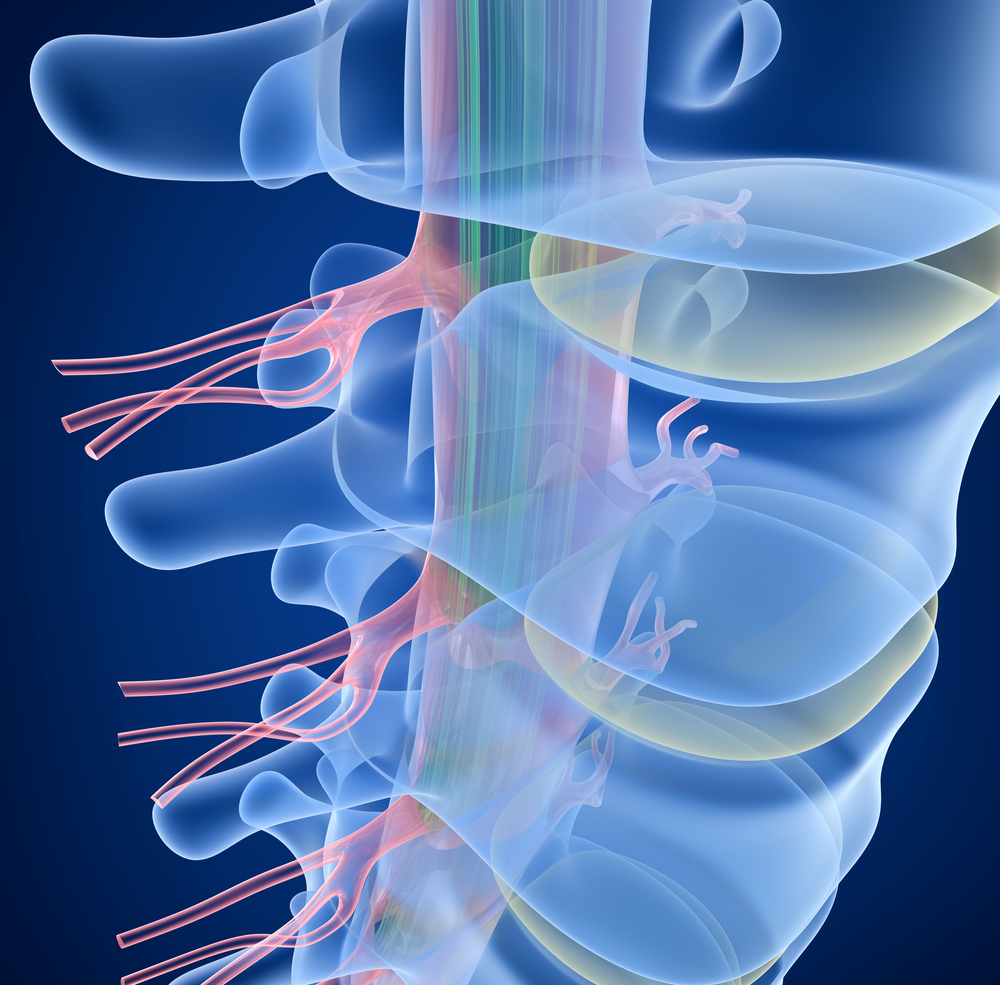 The recent class-action lawsuit against the National Football League by former player’s who suffered multiple concussions has helped drive awareness about the long-term consequences of certain injuries. But spinal cord injuries (SCIs) are not as well-known as concussions, and if your kids are going to play sports, there are some important things they should know so that they understand the dangers.

SCI Statistics Among Children and Teens

The most common sports that can lead to SCIs include:

Children and teens who suffer SCIs after playing sports are forced to alter their lives in a significant way, and their ability to adjust to new realities is highly dependent on how their parents handle these new circumstances.

But it is not unusual for teens with SCIs to experience post traumatic stress disorder (PTSD), depression and other emotional problems related to their inability to fulfill hopes and dreams due to their injury.

In an effort to educate young athletes about the dangers of SCIs caused by playing sports, the Shriners Hospitals for Children has recommendations for youth who are engaged in sports such as diving and football.

It is important for children who plays sports, especially football, to wear the right safety gear, and to ensure that their helmets fit their heads correctly. In addition, children engaged in diving should never dive into any body of water that has a depth of less than nine feet, and steps need to be taken to be sure that if they are diving at night, that the water is well lit.

Recently, USA Football introduced a new system of tackling at the youth level known as “Heads-Up Football,” which teaches young football players how to tackle with their heads up and their bodies colliding with the chest and shoulders of the opposing player.

The rationale is that too many SCIs in football result from players who lead with their heads when they are tackling. And by teaching children to keep their heads back, and to use their arms, chest and shoulders to bring other players down, USA Football officials hope to reduce the number of neck injuries in youth football.

How Neck Injuries Occur In Sports

Per the American Association of Neurological Surgeons, sports neck injuries most often occur due to trauma or impact to the cervical spine (neck region), which is made up of seven bones from the C1 to the C7 vertebrae.

What’s important to understand is that the higher an injury occurs on the cervical spine, the closer it is to the brain – and therefore the higher the likelihood that the person who suffered the injury will lose some type of body function and loss of sensation.

Fighting For Your Rights

If someone you love has suffered an SCI as the result of the negligence of a third party, please contact the team of Miller Weber Kory, LLP at 602-648-4045, or toll-free at 855-MWK-HELP. We are experienced with these types of claims, and we are happy to provide you with a free legal consultation so you can understand all your rights, and how we can help you obtain justice.